To mark the last two days of the Democratic Convention, my collection of forty short stories with political themes – Political Pies – will be free to download on Kindle today and tomorrow. 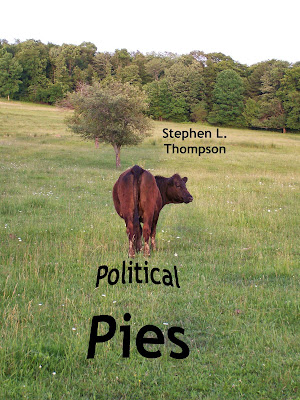 There were two brothers, one rich the other poor. The poor one tried to make a living selling corn, but didn’t have much success.

He and his family lived comfortably for some time, but when the money ran out he went to his rich brother and borrowed a bushel container. He went back to the mountain and filled it with the least valuable things, and lived well again.

The rich brother went to the mountain and opened it. He went in and filled his pockets with gems. But then he forgot the name of the mountain, calling it Semeli, and it wouldn’t open to let him out. Then the great, wild men returned, and killed him because they thought he was the one who had been stealing from them.

Is this some version of “Open Sesame” from “Ali Baba and the Forty Thieves?”

So the poor brother, apparently, didn’t know how to manage his money. And he never thought to buy himself something to carry away the riches, he always had to borrow one from his brother?  What happened to his wheelbarrow?

These wild men must have been good accountants if they could tell a pocket full of gold had been taken from a pile.
Posted by Stephen L. Thompson at 10:00 No comments:

To mark the last two days of the Republican Convention, my collection of forty short stories with political themes - Political Pies - will be free to download on Kindle today and tomorrow.

Posted by Stephen L. Thompson at 12:30 No comments: 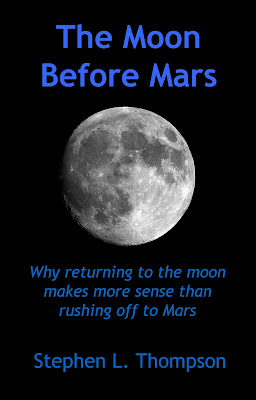